Panthera Group, Thailand’s largest operator of bars, clubs and restaurants, pledged another 12,000 tons of food to workers in Bangkok’s entertainment industry to help unemployed workers get through the end of the year.

The food sets were stuffed with a total of more than 5,000 kilograms of rice, 40,000-plus eggs, 6,000 tins of canned food, 2,000 bottles of cooking oils, 20,000 packs of instant noodles and diapers. Bags also included other vital personal care items such as soap, Tylenol, quality shampoo, toothpaste, baby powder and sanitary items. 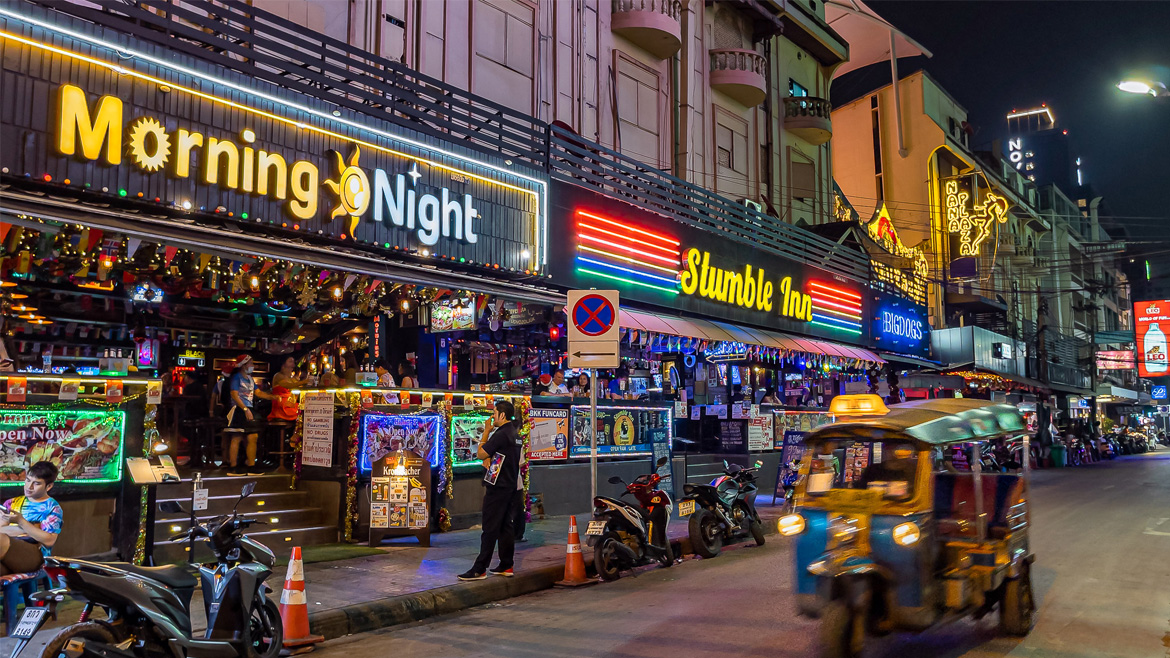 Panthera co-founder Paul Hayward pledged the additional aid after the Thai government postponed the reopening of bars, pubs, clubs, and other nightlife-entertainment venues from an anticipated Dec. 1 date to at least Jan. 16 due to the continuing coronavirus pandemic.

“We always thought it was 50/50 that nightlife would reopen Dec. 1,” said Hayward, who noted the date was a government target, not a firm commitment. “When that didn’t happen, we came back and said ‘let’s do more. People need to eat’”.

Another massive food handout is scheduled for Dec. 25 – Christmas – to bring some new year’s cheer to entertainment workers who’ve been out of jobs since bars and clubs were closed in April. Throughout that time, Panthera has continued to support the industry, both at the operator and employee levels with monthly food donations, soft loans, and rent cuts, as well as assisting independent taxi drivers that drew their income from Panthera’s many venues.

“We announced our commitment right away so people could relax about how they were going to get through the rest of the year,” Hayward said.

The overwhelming majority of workers at Nana Plaza and on Soi Cowboy are single mothers from Thailand’s impoverished Northeast who support children or entire families. When nightlife venues were ordered closed, they lost the ability not only to support their families, but themselves as well.

Hayward explained that many workers could not simply get another job in another industry. “Their skills are not transferrable,” he said. Additionally, many entertainment-sector workers are not part of the Social Security system and could not collect unemployment benefits. Even many who were enrolled have seen their six months of benefits expire.

Hayward said Panthera is now preparing additional aid to supplement incomes for those who lost their government benefits. 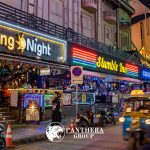 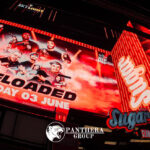 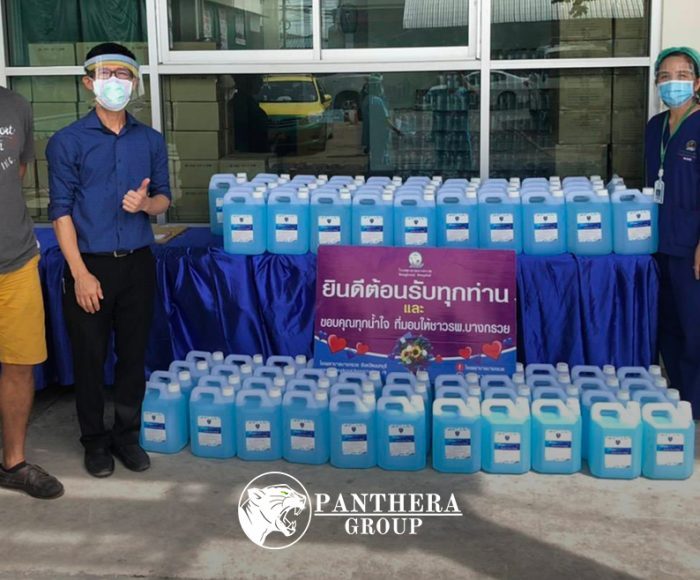 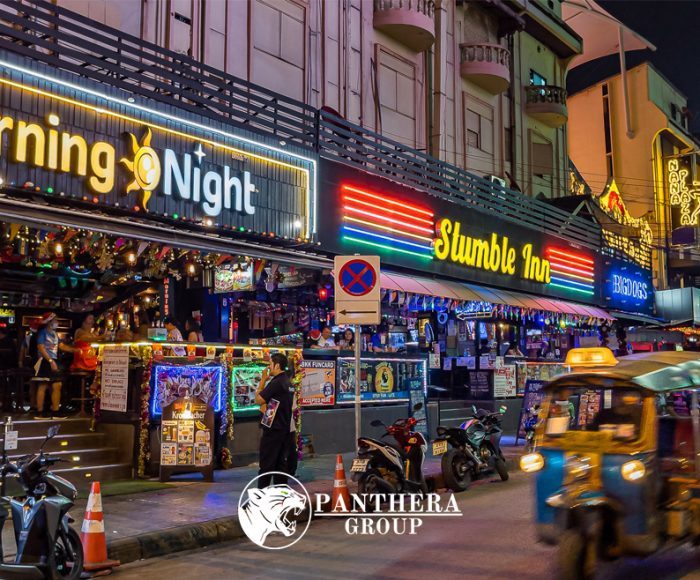 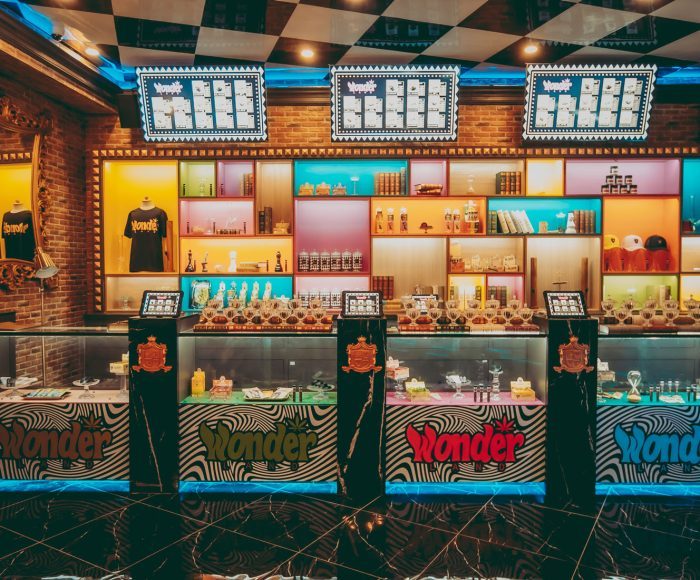 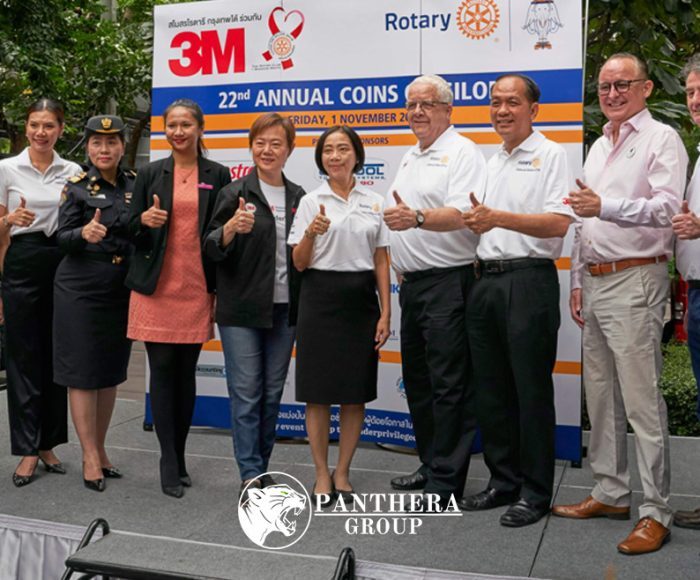 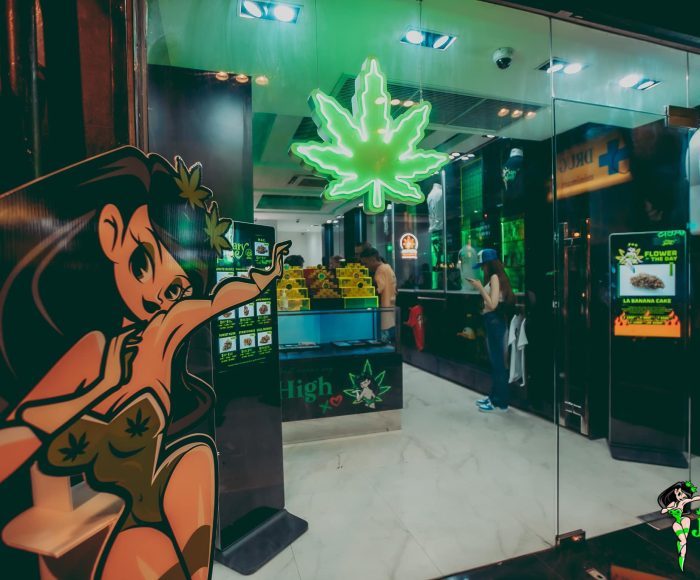 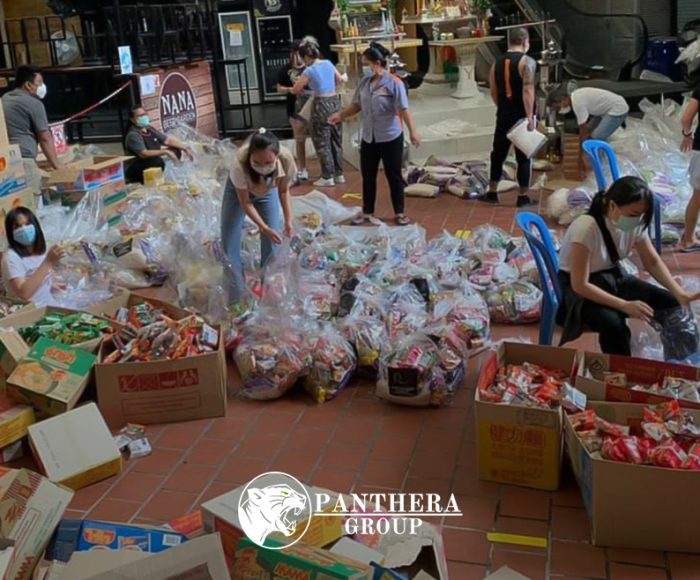 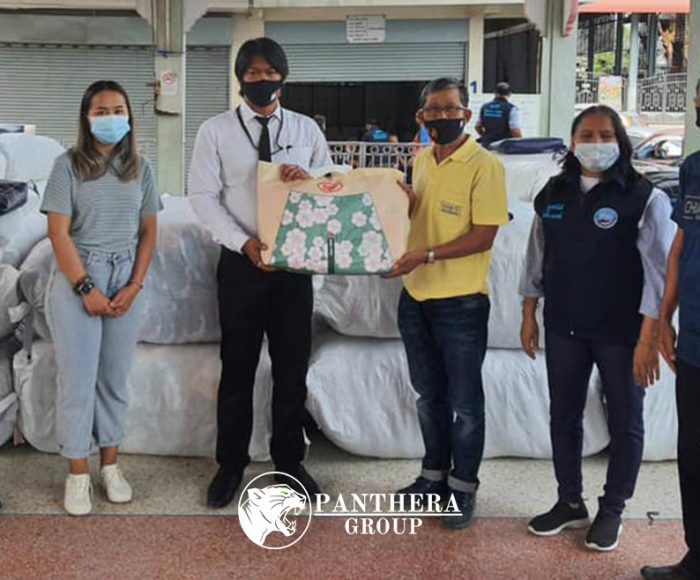 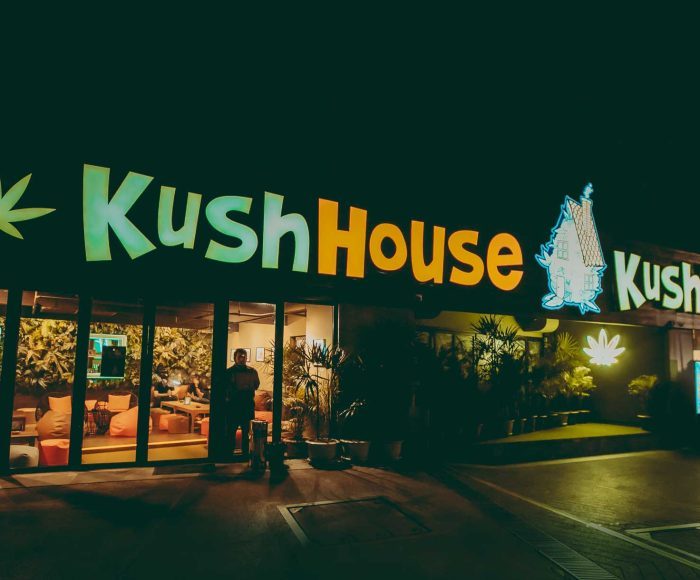 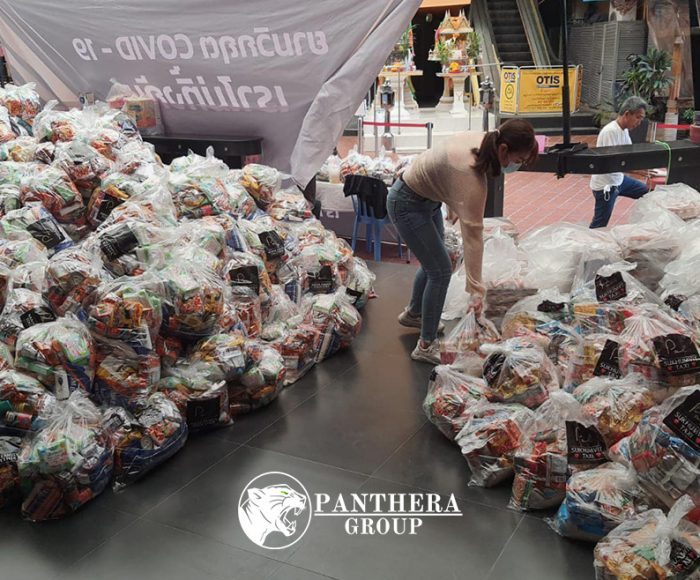 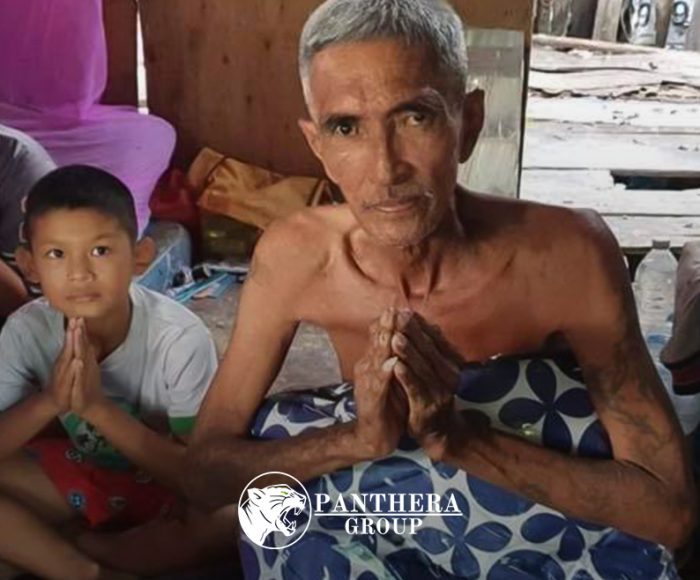